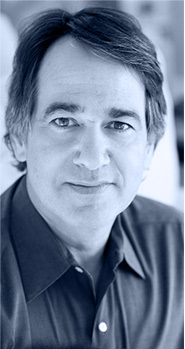 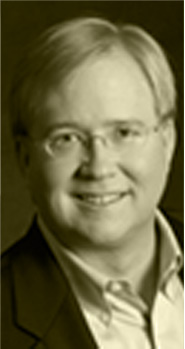 Graham Weston
Member, Board of Advisors 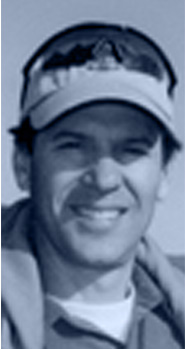 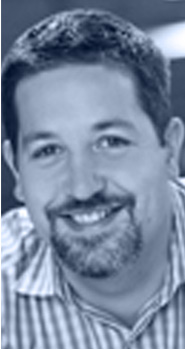 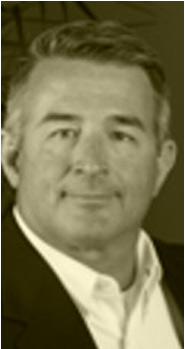 Bill Schley is a New York Times award-winning branding expert, best selling author, speaker and a life-long entrepreneur. He is President and Co-Founder of BrandTeamSix and is known for creating the Dominant Selling Idea at some of the world's most successful companies. He began his career as a writer at legendary Ted Bates Advertising Agency--the original Mad Men agency in New York--where he won an Effie Award for sales effective advertising. In addition to his latest book, The Micro-Script Rules: How to tell your story (and differentiate your brand) in a sentence…or less, he is the author of The UnStoppables, a New York Times Best Seller; Why Johnny Can't Brand which won the award for "Top 5 Marketing Books of the Year" by Strategy+Business Magazine; and Amazon Best Seller The Power of 10. He was appeared on CNBC's Street Signs, CNN Money Online and numerous syndicated radio programs.

Member, Board of Advisors

Graham Weston started his first business in 7th grade, selling organic pork with ads that read: "Go Hog Wild!" Today, he is the internationally renowned co-founder and chairman of Rackspace (NYSE: RAX), the world’s number one Managed Cloud computing and hosting company. Started in San Antonio in 1998, Rackspace has grown to over 6,000 employees and 300,000 customers worldwide—including over 60% of the Fortune 100. He is a leading philanthropist and supporter of entrepreneurship through his 80/20 foundation. He is also the co-founder of Geekdom, Texas’s largest collaborative workspace that brings innovators, developers and entrepreneurs together to build ideas and start-ups. Graham and Rackspace have been featured in every major business magazine and journal and he has spoken to audiences about entrepreneurship, leadership and technology around the world. He is a graduate of Texas A&M University.

Lorenzo is our senior concept strategist and creative "thought partner" at BrandTeamSix. He is an accomplished business builder, writer, philanthropy professional, and highly regarded public speaker. His unique insights on the origin and nature of brands and his sharp communications sense make him an invaluable member of the Team.

Bret has the unique ability to identify the "technological moat," allowing a business to translate its message into simple, understandable language for non-technical consumers and customers. He is a distinguished, senior product development and corporate strategy executive with a career focused on Internet technologies, including network managed services, web application hosting, cloud computing, big data, and distributed systems. In short, he knows everything.

Bill is a retired Navy SEAL, entrepreneur, speaker and expert on enhanced team performance and accelerated proficiency. He spent over 20 years operating in high risk environments and teaching others to excel in the arena of Special Operations as a SEAL Instructor. Bill is a Certified Project Management Professional (PMP) in Aerospace and Defense contracting and Instructional Design and technology. 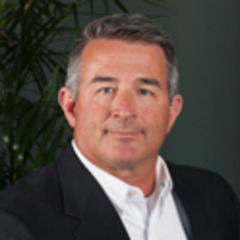